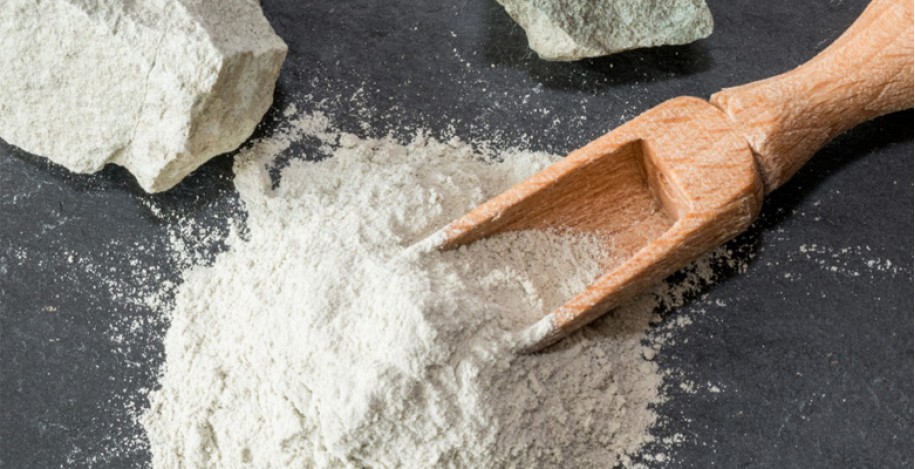 Intensive research on natural zeolite has been carried out for the last 20 years in the world's largest laboratories. Research confirms the experience of our ancestors in all parts of the Earth: natural zeolite is the best absorbent of toxins in nature. It is able to absorb radioactivity, heavy metals such as cesium, strontium, in environmental disasters after nuclear explosions. Modern science is just beginning to understand the effects of zeolite on our health.

Clinical studies have confirmed the removal of heavy metals without the removal of vital electrolytes: lead, cadmium, arsenic, bismuth, uric acid, aluminum. Dr. Cousens M.D. (in Wake Up World): Zeolite can remove carcinogens, heavy metals, viruses, bacteria, fungi from the human body, reduce free radicals and overall treat the acidic environment in the human body, which is a common cause of disease. It is excellent for increasing vitality. We can use it to reduce the content of pesticides, herbicides, PCBs, heavy metals, even after one week of its use. (USA, Duke University)

We have spread about 70,000 types of chemicals to our environment, 65,000 of which represent a potential hazard to our health. We live in a virtual field of pollution and we have to process a lot of toxins inside us. They can be found even in unborn children. In 2004, a study by the Environmental Working Group identified 287 industrial chemicals in young children, in their blood, 180 carcinogens, 217 are toxins that affect the brain and nervous system - Alzheimer's, autism, dementia.

NASA's research has sparked a huge interest in the zeolite. They used zeolite as an air purifier in their space program. One of the research projects provided interesting information about the possibility of growing plants in the zeolite subsoil. In space, they tested the cultivation of crops only in the natural zeolite. Zeoponia - growing plants in zeolite has spread mainly in the USA, Cuba, and the former USSR.